The Episcopal Church is a mainline Anglican Christian church found in the United States, Puerto Rico, Honduras, Taiwan, Colombia, Ecuador, Haiti, the Dominican Republic, Venezuela, the British Virgin Islands and parts of Europe. There are 109 Dioceses in 16 nations. The Episcopal Church came into existence as an independent denomination after the American Revolution and is the only official church body of Anglican Christians in the United States, and recognized as such by the Archbishop of Canterbury and the Anglican Communion.

The Episcopal Church is a big, colorful, vibrant church. In our Church you may touch ancient traditions and experience intelligent inquiry. It is an expansive Church and loving Church.

The Episcopal Church is a community of Christians bound together by: our belief that Holy Scripture contains the very core of all Christian faith and thought, the many ancient and modern stories that connect us to Jesus and his teachings, discovering daily God’s hope and call to us through our life together. Learn more about the history of The Episcopal Church.

The Episcopal Church is one of 38 provinces (member churches) which make up the worldwide Anglican Communion. The Anglican Communion itself is an inheritor of 2000 years of catholic and apostolic tradition dating from Christ himself, rooted in the Church of England.

When the Church of England spread throughout the British Empire, sister churches sprang up. These churches, including The Episcopal Church, while autonomous in their governance, are bound together by tradition, Scripture, and the inheritance they have received from the Church of England. They together make up the worldwide Anglican Communion, a body headed spiritually by the Archbishop of Canterbury and having some 80 million members in 165 countries, making it the second largest Christian body in the Western world.

The Book of Common Prayer 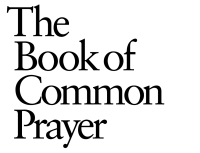 The Book of Common Prayer is a collection of ancient and modern prayers and worship occasions for times when the community gathers and for individual use as well. It allows everyone to participate, reminding us that each person is an important part of the worship experience, whether the service is a celebration or a solemn occasion. It is a guidebook for daily Christian living. Approximately 70% of the Book of Common Prayer comes directly from the Bible, and Episcopalians read more Holy Scripture in Sunday worship than almost any other denomination in Christianity.

The Catechism from the Book of Common Prayer summarizes the faith in a simple question-and-answer format.

The Baptismal Covenant is a mini catechism used at baptisms and on Easter and other special occasions. It opens with a question-and-answer version of the statement of faith that is the Apostles’ Creed and adds five questions regarding how we, as Christians, are called to live out our faith.

The Five Marks of Mission 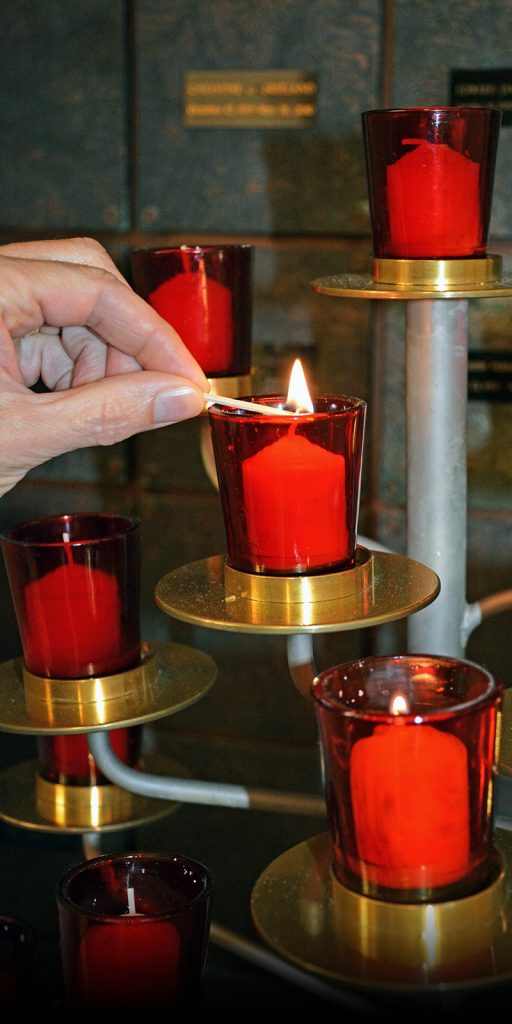