What Do Episcopalians Believe?

Episcopalians seek to worship Jesus Christ in the pattern set out in the Book of Common Prayer. Our worship is centered around the Sacraments of Baptism and Eucharist and other sacramental rites of the church. We say (and pray) the Creeds in our principal worship services on Sunday. In The Episcopal Church, we are called to live out our faith on a daily basis, whether we are at home, school, work or recreation. The cornerstones of our faith are Scripture, Tradition, and Reason.

This unique approach to Christian faith is sometimes called fully catholic and fully Protestant, but in many ways Anglicans differ from other Protestant traditions and Roman Catholicism. 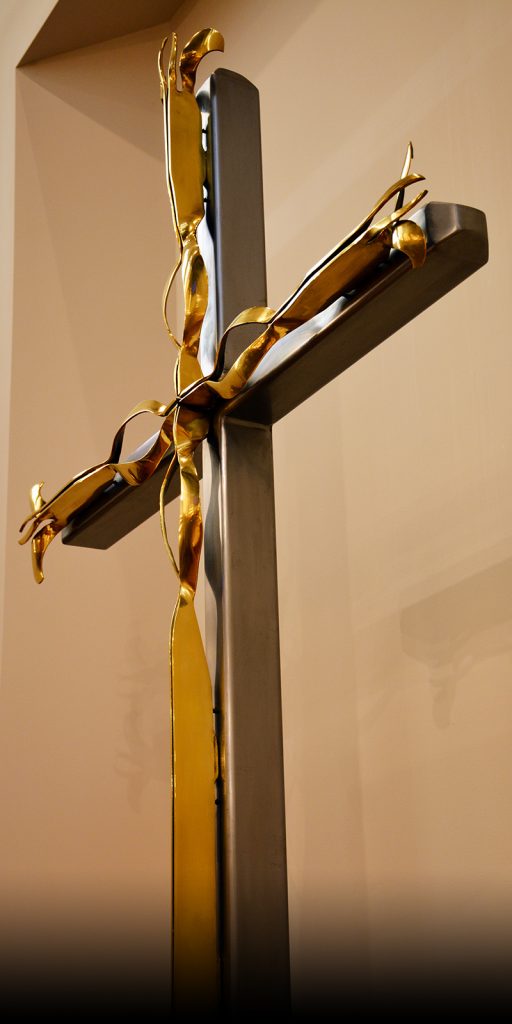