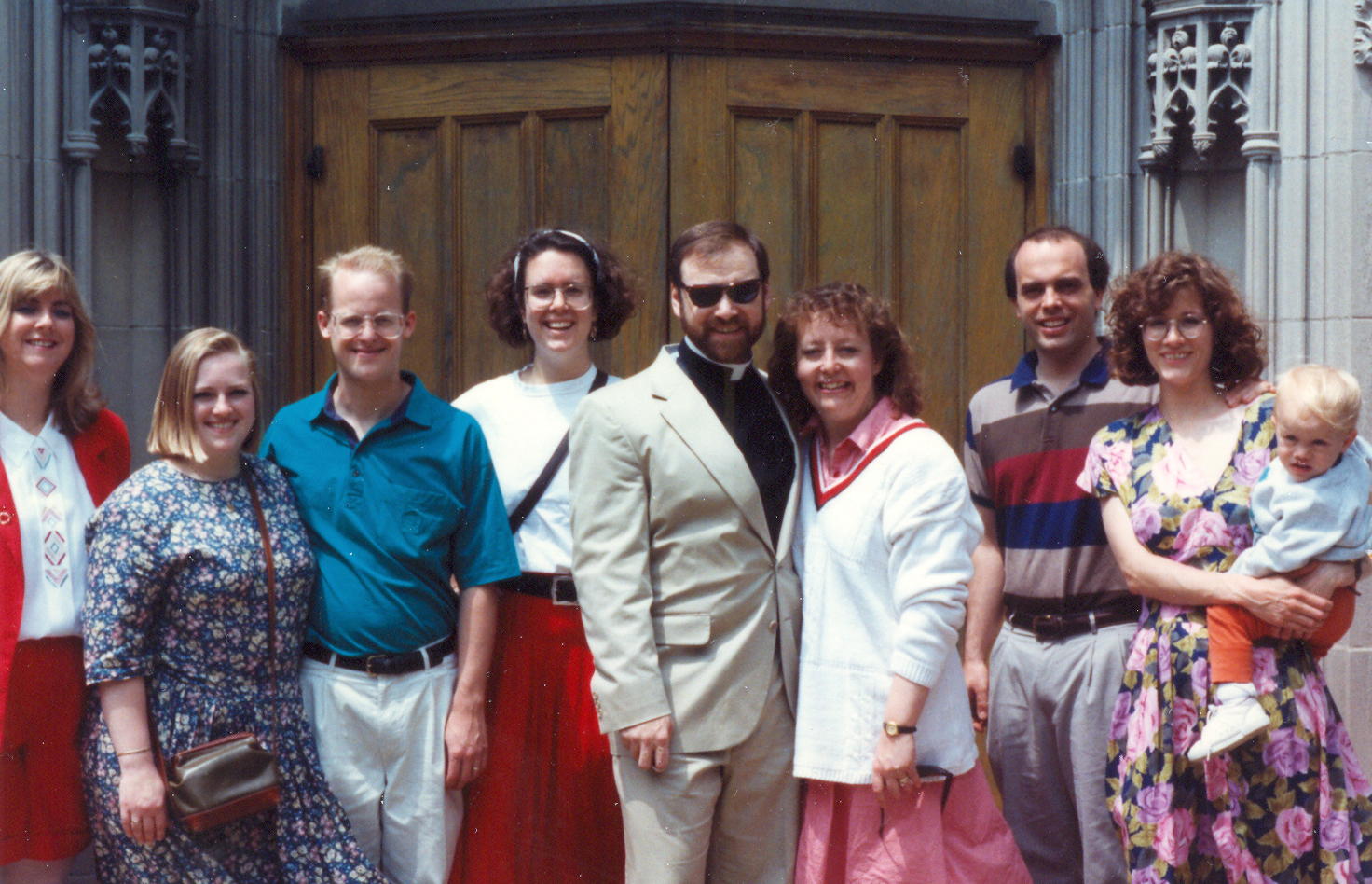 For generations, the Chapel of Saint John the Divine has served as a spiritual home for many students, faculty, and staff on the great campus of the University of Illinois, Urbana-Champaign. And for many of those who have been touched by the work we do here, the vibrancy of affection for this place is undiminished, in spite of the years. 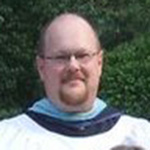 Chapel alum from the late 1990s, Jerry Shelato, was reflecting on his time at the Chapel. He and his wife, Piper Hodson, were both active in the life of the Chapel during their time as students. They were married at the Chapel. After graduation, Jerry took a job locally. Their two children were baptized, served as acolytes, and learned music in our choristers program. Jerry told us, “For 17 years, people told me that there are lots of other churches, but there is no place like the Chapel, and I didn’t quite believe them.” When Jerry took a new position in a new town, he didn’t imagine it would be quite so difficult to find a parish with warmth of heart, excellence in music, and with a vibrant university chaplaincy. Jerry continued, “When I was in town last summer, I snapped a photo of the interior of the Chapel. It hangs in our living room because the Chapel is that important to us.”

Alumni tell some version of this story again and again. Perhaps they were an undergraduate here. Maybe they were only here for a year or two doing graduate studies. Perhaps they grew up here, were baptized here, or married here at the Chapel. Maybe they even have a family member or friend whose earthly remains rest in our columbarium. Or perhaps, they simply still think of the Chapel as YOUR sacred place.

We want our alums to know that they are remembered, loved and celebrated. We remember our alumni at the altar each week, and continue to thank God for each of them. 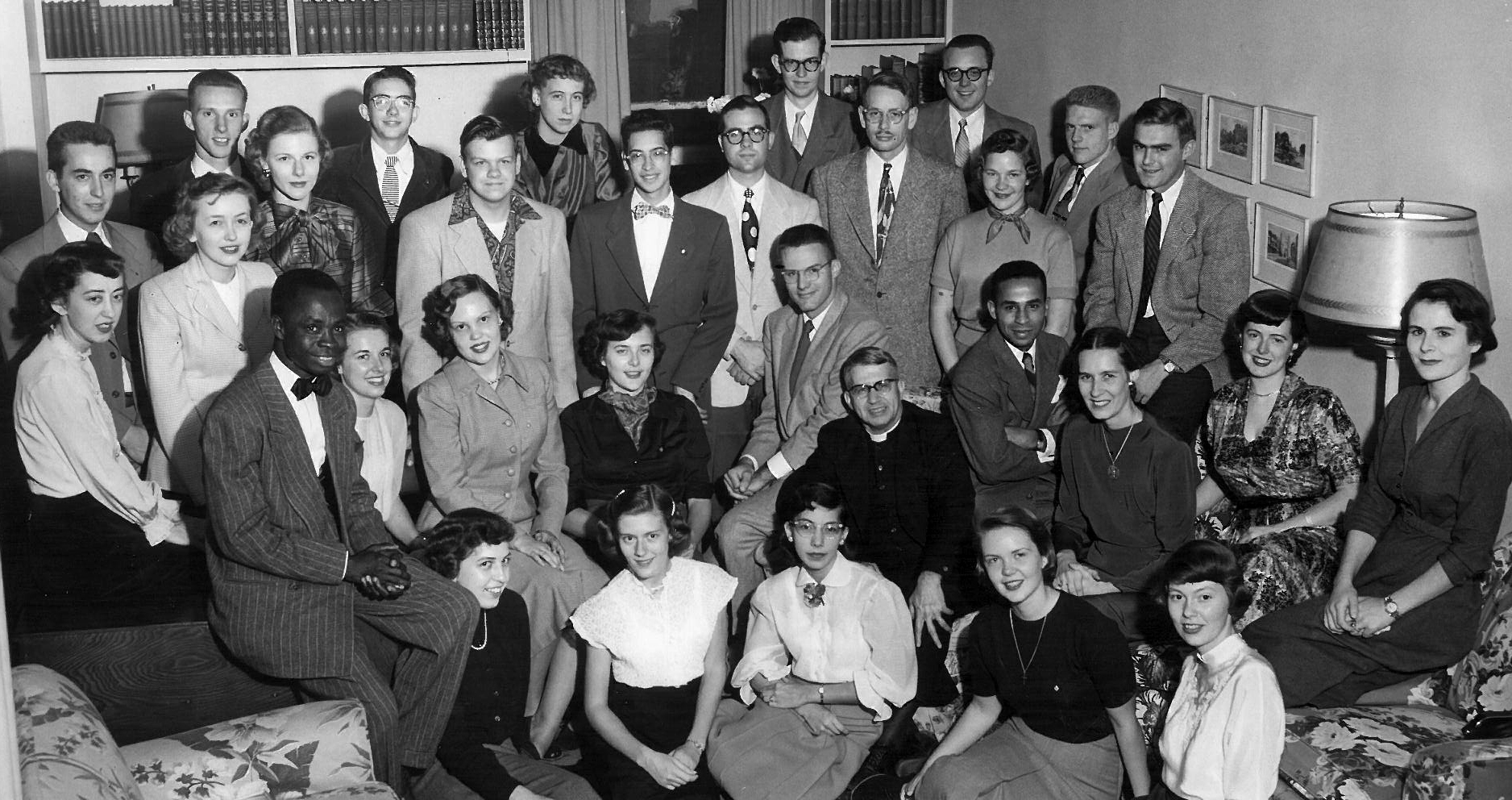 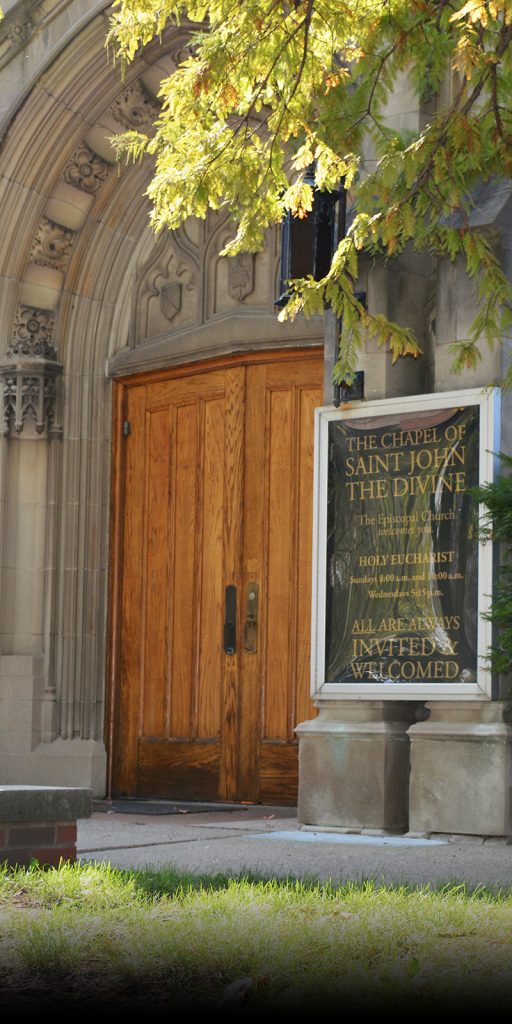