Chapel Parishioner, Carol Symes, and Organist Stephen Buzard (St. James’s Cathedral, Chicago) have recorded Stephen playing, Marcel Dupré’s Le Chemin de la Croix, op. 29, with Carol’s translation of Paul Claudel’s 1911 poem of that name.. This form was shared at the Chapel and at St. James’s Cathedral in Chicago in 2017. This one of the most poignant large-scale works in the organ repertoire. Dupré first performed it in 1932 as a series of improvisations interspersed with stanzas of the poem, and later reconstructed the work from memory, premiering it at the Trocedéro in Paris the following year.

American Organist published Carol’s translations and its French original, with a brief introduction, in March of 2018), which she has kindly shared with us. 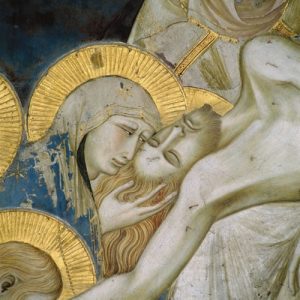 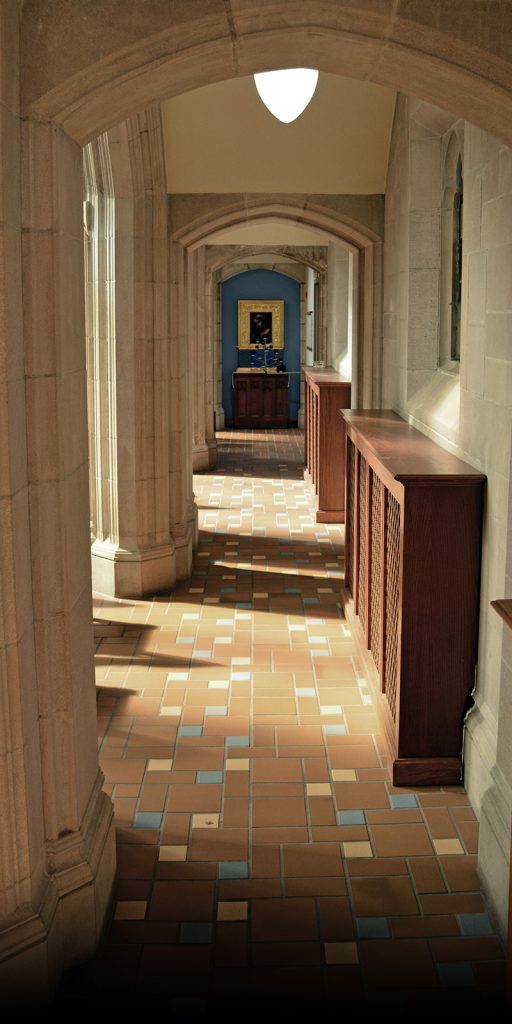